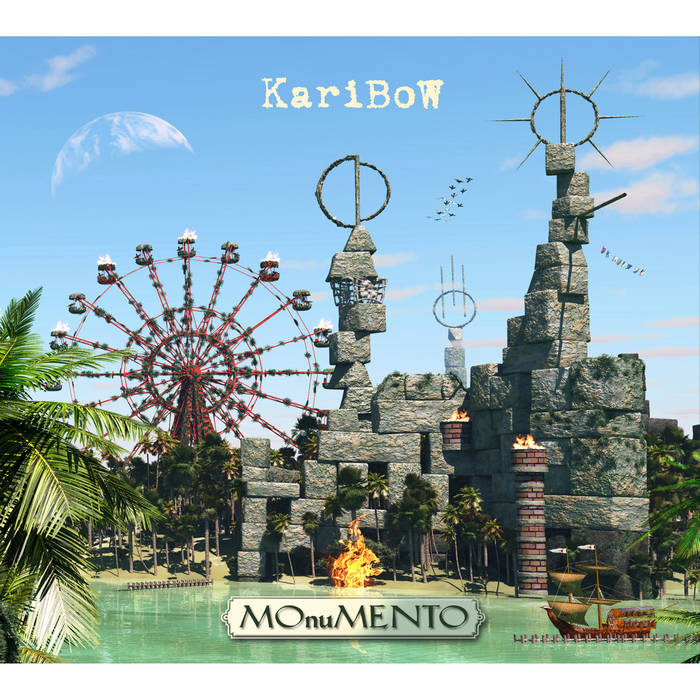 Karibow's new 2018 double album is an international joint venture featuring fellow musicians from all over the world. Please check the album credits for details.

Karibow was founded by Oliver Rüsing in late 1996. After a long musical development from AOR to melodic progressive rock, the band was eventually rewarded with the German Rock & Pop Award in the "Best Arrangement" category (2011) and again in 2014 for "Best Progressive Band". In 2017 The band won the Akademia Award for "Best Rock Song". In 2016 Karibow toured Germany together with SAGA. ... more

Bandcamp Daily  your guide to the world of Bandcamp